What is carpal tunnel syndrome?

Carpal tunnel syndrome is numbness, tingling, weakness, and other problems in your hand because of pressure on the median nerve.

The pressure on the median nerve can come from swelling or anything that makes the carpal tunnel smaller. Although there are many causes, some of the most common are repetitive movement’s of the wrist and hand (like typing) or a misalignment of the shoulder, elbow or wrist. Some other causes include: rheumatoid arthritis, diabetes, and other inflammatory conditions.

What are the symptoms?

Symptoms most often occur in the thumb, index finger, middle finger, and half of the ring finger. If you have problems with your other fingers but your little finger is fine, this may be a sign that you have carpal tunnel syndrome. A different nerve gives feeling to the little finger.

Tingling, numbness, weakness, or pain in the fingers or hand. Some people may have pain in their arm between their hand and their elbow.

How is it treated?

There are many treatments available that provide temporary relief such as anti-inflammatories, rest, icing, etc. However, at Tamarindo Muscle Therapy we believe it’s important to get to the root of the problem.

In carpal tunnel syndrome, although much of the focus may be on the wrist area, more than one structure may be involved, the probability of other muscles being out of balance is high. Typically people with carpal tunnel syndrome will present with an internal rotation of shoulder and arm affecting the nerve that supplies the sensation in the carpal tunnel that originates in the neck and shoulder area. It is important to release any scar tissue along the entire nerve pathway.

The Koontzin method has been very effective in treating this condition through stretching and specific manual manipulation of the soft tissue. This method relieves pressure and pain and provides a more permanent solution by treating the cause and not just the symptom.

Immunocal, also known as HMS90 is a Humanized Milk Serum 90% Milk Protein. This is a concentrated whey protein isolate. Raw, non GMO and loctose free, Immunocal is very high in the essential amino acids your body needs to create glutathione.

Glutathione (GSH) is a word that many people are still not familiar with, but given that there are over 100,000 medical and scientific journal articles written on this subject to date, it is one of those terms that will eventually work its way into our common everyday language. One of the reasons for GSH’s increasing popularity, is that it exists in every cell of your body and is essential for life and critical for health.

One common myth about glutathione is that you can eat glutathione and consequently raise your body’s GSH levels. Untrue. Eating glutathione supplements or foods rich in glutathione will not do the trick. Most of it will end up being broken down in your digestive tract and eliminated. Since glutathione is made within your cells, what needs to be accomplished is delivering the building blocks (“precursors”) of GSH to the cells themselves. The hardest glutathione precursor to find in our diet is the amino acid “cysteine” which must be in a form that survives the trip from your mouth to your living cells. This is not as easy as it sounds.

In nature, this usable form of cysteine can be found in eggs, but the eggs must be raw, otherwise the proteins that carry the cysteine are changed by heat and lose their efficiency as a “cysteine delivery vehicle”. Another good source would be meat, but again, the meat would need to be raw to be a competent source of cysteine. Aside from a well-prepared steak tartar, safe sources of raw meat are not abundant. What about vegetables? You guessed it. Raw cruciferous veggies are a decent source, but you would have to eat a whole bunch of broccoli with all the gaseous consequences your spouse will suffer.

Whey, a protein fraction of milk, is a source of glutathione precursors. The glutathione building blocks in whey are very fragile, but techniques to extract these valuable proteins have been developed. Researchers at McGill University had started investigating these GSH precursors as early as the 1980’s. The original research team headed by Dr. Gustavo Bounous eventually formed a private enterprise to further develop and market these glutathione building blocks. They adopted the trade name “Immunocal” for the eventual formulation and Immunotec continues to enhance this product. Immunocal is a natural source of the glutathione precursor cysteine for the maintenance of a strong immune system.

Discovery of the Health Benefits of Immunocal

At the beginning of the 70’s, under the direction of Gustavo Bounous, MD, (FRCSC), a team of researchers from the Faculty of Medicine at McGill University (Canada), was studying proteins of animal and vegetable origins in order to feed the patients with an elemental diet that would allow them to reduce their stay in hospital.

Since 1978, their studies had been focusing on whey proteins. This work led to the surprising discovery that a specific undenatured whey protein concentrate helped to sustain optimal glutathione levels. Subsequent identification of the active ingredients present in this protein mixture led in 1993 to the production of a high-quality bioactive protein that was given the name Immunocal.

This research was supported by the Medical Research Council of Canada and the National Institutes of Health in the United States. The observed effects of Immunocal which have been discovered at McGill University have been evaluated by numerous independent research centers worldwide, notable in Germany, Japan, Australia, France, United States and in Nova Scotia (Canada).

Contact us for more information, pricing and shipping details. We work with a supplier in San Jose and can help you determine if Immunocal is right for you.

What is scar tissue?

Scar tissue is formed as part of the normal healing process. It inevitably forms whenever our body’s tissue is damaged. Most people understand scars that form as a result of a cut, as they are easy to see, but scars also form internally when we injure our muscles, ligaments and tendons.

Unfortunately, scar tissue is not as functional as the tissue that it replaces. Normal tissue in the body has a consistent form and our healthy skeletal muscle tissue is formed of collagen that sits in a striated fashion (lined up parallel to one another). It allows for normal contraction and flexibility.

When scar tissue forms after injury, our body produces collagen excessively. The initial production of granulation is necessary to provide tensile strength to the injury site. In certain circumstances, the granulation leads to contraction of the scar and to poor structural organisation of the components of regenerating muscle and scar tissue. This leads to a lack of flexibility in the tissue and often this poor structural organization can cause pain and dysfunction.

We like to use a paint brush as an example. If we take the correct steps to store the brush after use, we can pull out the brush and use it easily for our next project. The brush starts out as a soft, supple parallel group of bristles that can bend easily in many directions. If we simply let the bristles dry, they start to bind to one another and the brush loses its flexibility and function. The brush cracks and bends irregularly. At this point more care is required to rehabilitate the brush and get it back to work. Hence early diagnosis and treatment of the brush is a necessity.

It is important to know that all injured tissue will develop scarring to some extent. When the scarring prevents normal function of the affected tissue or joint, pain or restricted function exists. 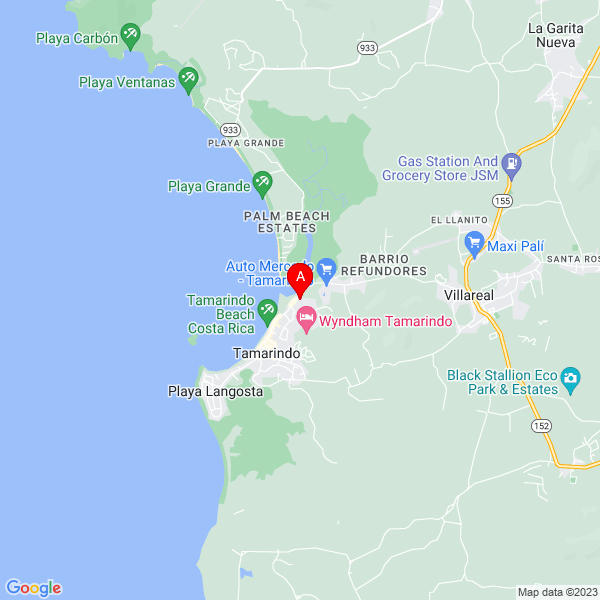